Jim Bronstrup, CAGO, serves as Organist and Choir Director.  The CAGO certification is earned from the American Guild of Organists.  After long preparation, the candidate must undergo a two hour exam testing keyboard skills in improvisation, sight reading, harmonization, and transposition.  There is also a component which checks the candidate’s ability to perform classical repertoire, hymn, and anthem playing.  In 1998, Jim earned his CAGO certification.

Jim began his organ lessons in the mid 1950’s as a junior high school student studying under Mrs. Mary Geiser and later under Dr. Robert Shafer at the Basilica in Covington Kentucky.  He worked his way through Bachelor and Master Degrees at Xavier University by playing the organ in several Cincinnati churches.  In the 1990’s Jim studied organ under several Doctoral students at the Cincinnati College Conservatory of Music and believes their tutoring was a great help in honing the skills he needed for his CAGO certification.

Special music is presented throughout the year. Jim’s gift of music skills have added much to praising God in song during Sunday morning worship. 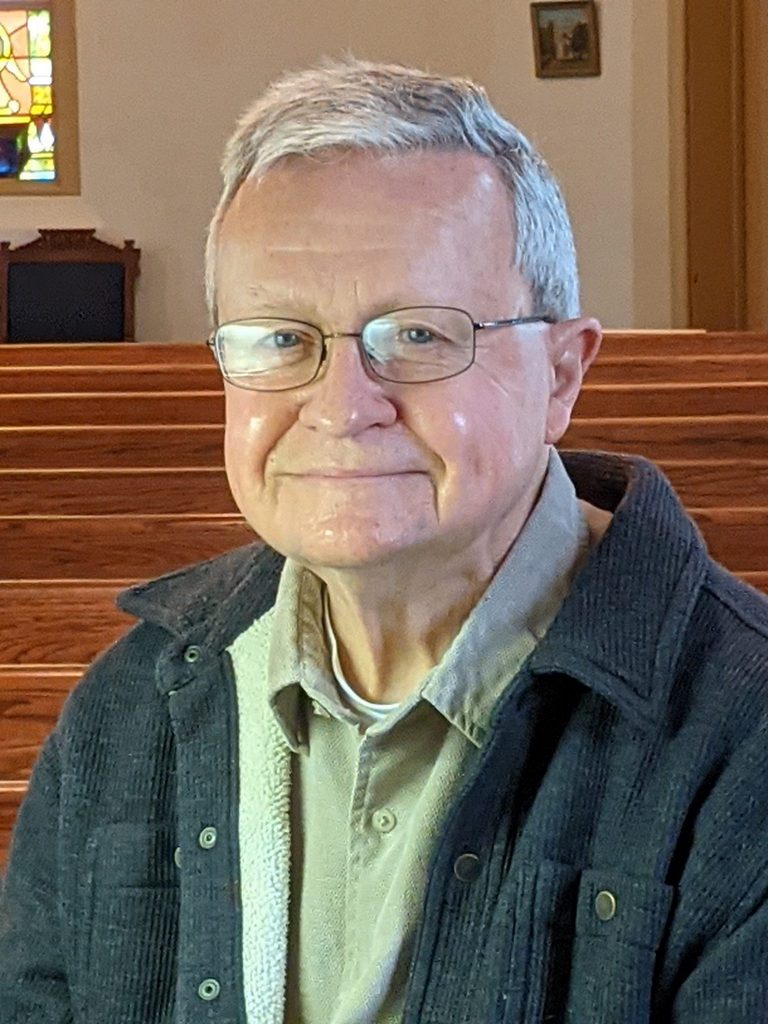